Get fresh music recommendations delivered to your inbox every Friday.
We've updated our Terms of Use. You can review the changes here.

by The Green Man 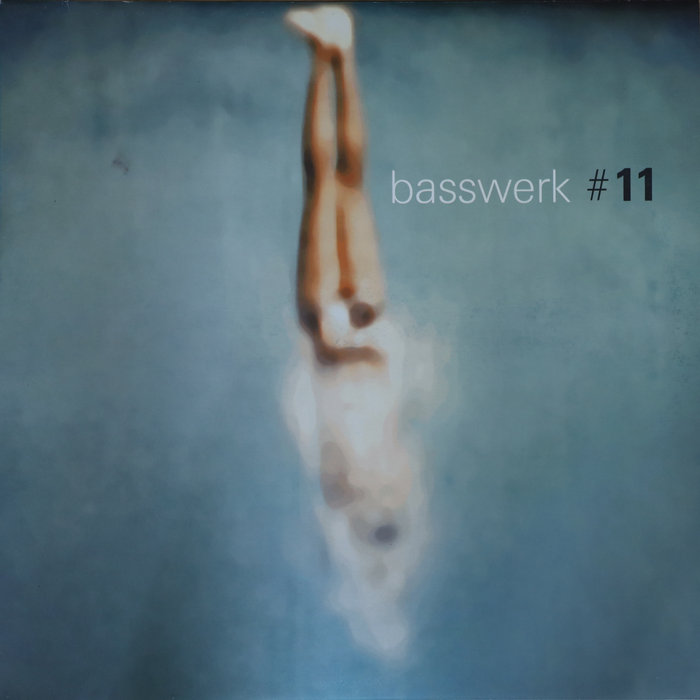 Gunta Kinte Quality Tune from very back in the days...a true antheme not only in Gebäude 9


Part 1 „Damn Wire“
1999 a friend of mine, Udo, lent me a Korg Trinity. I sampled a tone very high and pitched it very low in my E-MU-Sampler, that’s how I made the lead. When I saved the project, I don’t know why, I saved it as „Damn“…Later on, you can hear me sayin „The dream, the step, the fire, the wire“. Basically I felt a very strong urge to make music, I needed to take actions, my fire was burning, but needed to transfer this into music and it was not so easy by then. When the track finally was ready (March 1999), I wasn’t sure how to call it. Back then we started Basswerk Sessions @ Gebäude 9 after leaving the „Underground“ venue. Our first guest was Tom a.k.a. Klute. I played the track @ Gebäude 9 and told the story to him and he just said: „Why don’t you call it damn wire?“ So that was it. I think it became kind of a Gebäude 9 anthemn and later on got released on my album „You decide“ (which will hopefully be rereleased soon).

Part 2 „Copper to Iron“
Since I made a living out of DJ’ing for a long time, I’m sure I do have to have some „antenna“ for moods and vibes. Sometimes it’s too much for me, energies by people around me fighting float thru me. I’ve read a book by Robert Bly where he describes the phenomenon. Basically he says „You’ve got to learn to learn some „Iron“ work, to reflect moods outside of you rather than having things flow through you all the time as if you were „Copper“, meaning bad vibes from other people can easily come upon you. He teaches to learn how to transform yourself from „Copper“ to „Iron“ in case people want to „put a shame“ on you.During that time, I was upset by my father’s way of dealing with me and all this energy floated through me. And I really wanted to get on, let him do his thing while I do mine without getting in a bad mood too often. So that’s the mood I wrote the track in, kind of angry I guess, but also with a strong feeling and goal. I can still hear it today in the track where I used an MS20 Filter growling and also was heavily influenced by Bad Company who came up with some brilliant tunes by that time.

Part 3 Simon and the Cover
Mid 2000 I was finally ready to release these tracks, I had made many other promises on my label before so it wasn#t possible earlier. After trying out various things in Germany, where Mrs. Brüggemann (SST) and Djamil Mehtieff (Toolhouse) did my masters/cuts, I visited Tom Klute in July and he introduced me to Simon @ The Exchange. We both went to his place to attend the cut of Basswerk 11 and 12 vinyl and had a chat. I learnt that in the UK most of them were mastering around 3dB louder than in Germany, embracing the natural vinyl distortion. Plus Simon was mastering during the cut to see what’s possible. Both was new for me. In Germany, I either had to pre-master things myself or have it done externally before the cut. Clearly loudness had a higher priority here and the record came out very good sounding. Basically since then, Simon has cut nearly all of our vinyl from then on - around 30 ones!

Mastering by Simon @ The Exchange

Bandcamp Daily  your guide to the world of Bandcamp

sndtrak stops by with an Album of the Day Feature of his most recent release, FLIPS V1: Triple Lindy